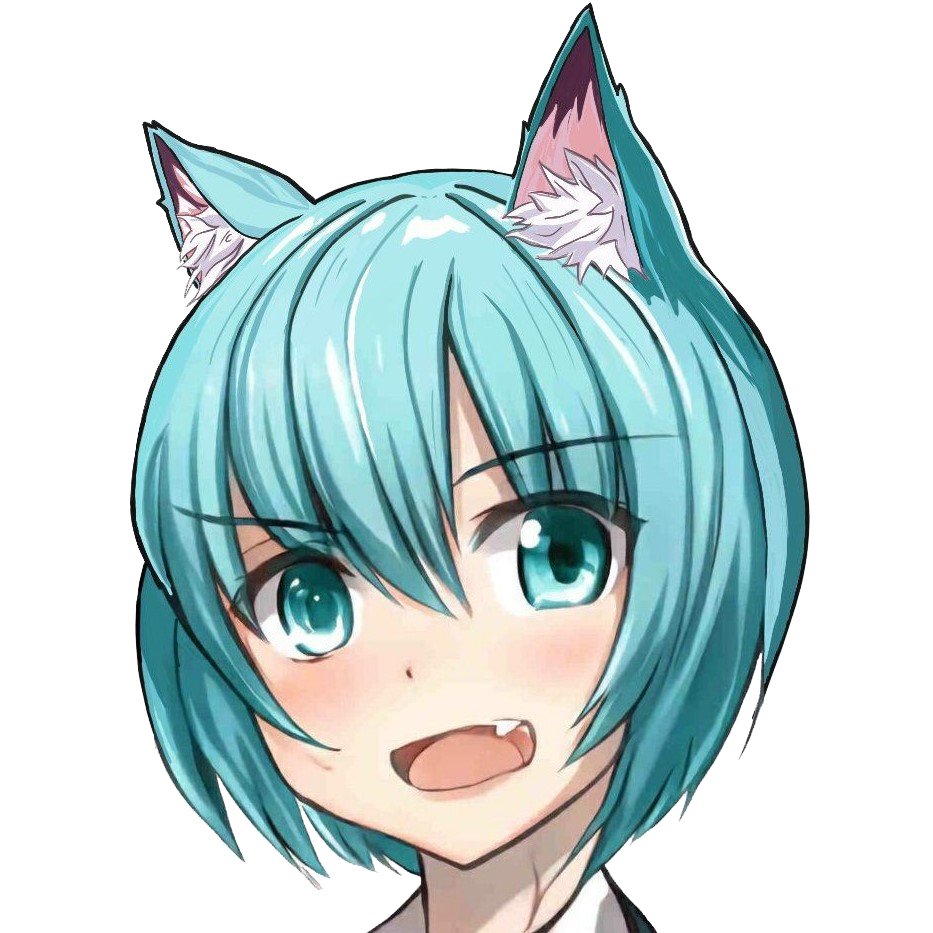 The 15th day of the eighth lunar month is the Mid-Autumn Festival, a celebration that focuses on the moon. From ancient times, it has been customary for Chinese to reunite with family members and enjoy a sweet mooncake while observing the beautiful moon.

This yearning for the moon among Chinese people can be traced back to a fairytale: “Chang’e Flies to the Moon”. What is the story about? And how is this related to China’s “Chang’e Moon Exploration Project”? What does the dark side of the moon look like? Watch this episode of Festive China to find out more.

Festive China is a series of short clips focusing on traditional Chinese festivals and festivities, the cultural connotations of traditional holidays, their development and changes, and how they manifest in today’s China.

The 15th day of the 8th lunar month is a mid-autumn festival, a celebration that focuses on the moon. Enjoying the beauty of the full moon on this day has been a long-standing tradition Chinese custom for centuries. The West Lake “Three pools Mirroring the Moon” in Hangzhou, east China’s Zhejiang province, is a great spot to appreciate the full moon. There are three hollow stone towers in the center of the West Lake. On the night of mid-autumn festival, the lights in the tower reflects 15 “moons” across the surface of the water around the towers. The true moon and its reflected counterparts are difficult to distinguish. Giving rise to the name, “Three pools Mirroring the Moon”. The Chinese loved to the moon of the meat autumn festival so much, and even printed the picture of the “Three pools Mirroring the Moon” on the back of one Yuan note. According to the legend, in ancient times, there were 10 suns in the sky simultaneously, and the strong exposure and extremely hot temperature made people’s lives a misery. A hero Hou Yi came along, shot down nine suns and saved the world. To reward his bravery, the Queen Mother gave him an elixir  as a reward. Cheng’e, Hou Yi’s wife, drank the elixir by accident and became immortal. Since immortals cannot remain in a mortal realm, she had to leave the Earth, ascended to the moon and could only watch the human world from afar.

China’s “Chang’e Moon Exploration Project” is named after this story. On January 3rd, 2019, Chang’e Detector No.4 successfully landed on the moon, returning the world’s first close-range image of the dark side of the moon. Aside from Spring Festival, the Mid-Autumn Festival is the most important festival symbolizing reunion. The roundness of the full moon expresses people’s desire for wholesome happy family. Eating mooncakes is an important custom during the Mid-Autumn Festival. Due to the different diet habits in different regions, mooncakes vary in taste. Traditional flavors include fillings of five kernel: egg yolk, jujube paste and bean paste. Now there are new flavors like ice-cream and durian. Although the taste of mooncake is changing, the symbolic meaning of the full moon remains unchanged, and the Chinese custom of eating mooncake and longing for reunion during the Mid-Autumn Festival will never fade away.

After short get-together during the Mid-Autumn Festival, the Double Ninth Festival, a festival of renewal growth and cherishing the past, is just around the boy, led by the old and the wise.